As some of you may know this blog is written by a Brit, and unless you’ve been in a coma for the last two years, you’re probably aware that these are confusing times for your average Brit in Spain as the UK government fails over and over again to come to any agreement on leaving the EU.

Now whether you are pro Brexit, pro remain or couldn’t give a damn one way or another you might, after two years, be getting a little tired of the constant to and fro, and incessant combative press coverage. So as the hell that is the Brexit negotiations has been extended for another two weeks until April 12th I have decided to go to no less than four wine tastings in over the week, because I cannot face staying in and watching more depressing news coverage. Wine tasting is so much more fun.

The first is one of the quarterly wine tastings I hold for friends at my house, where we can get a bit inebriated on no less than 9 wines (4 white, 1 rose, 4 red) and hopefully set the world to rights if only for one night. Don’t worry there will be at least 12 people there, so I won’t be drinking it all myself.

The wines are an eclectic mix of bottles I have been given over the last year. No idea if they’re any good. Stay tuned to next weeks write ups to find out. 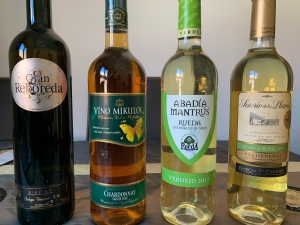 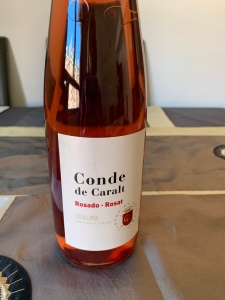 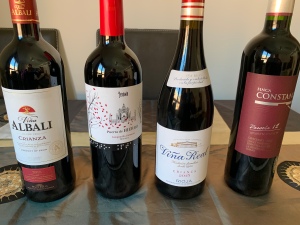 Vinopremier in Calle De Francisco Silvela hold wine tastings, in Spanish, most weeks and next week is no exception. They have tastings on both Monday and Wednesday. I’ll be checking out Monday’s with wines from Bodega Tres Pilares.

This is a relatively new Bodega in the Rueda region set up in 2013 by three Brothers.

On Thursday Madrid & Daracott in Calle Duquas de Rivas are holding a wine tasting of wines from Bodegas Madrid-Romero, a family run business based in Jumilla.

I haven’t yet written up about the wine tastings at this little gem of a shop which only opened at the end of last year. However, Luke, (the Daracott side of the business) is an old hand on the English speaking wine tasting scene in Madrid and well worth knowing. This particular tasting I think will be held in Spanish by Roque (the Madrid side of the team) who happens to be related to the Bodega.

I’ve yet to see Roque in action at a tasting, so I’m looking forward to this one. When I visited the shop at the beginning of the year Roque was at hand and very knowledgeable and helpful he was too. So I will be writing up my experiences at Madrid & Daracott in the ‘Where In Madrid’ blogs as well as giving you the low down on the wines from Bodegas Madrid- Romero, so keep your eye open for this. 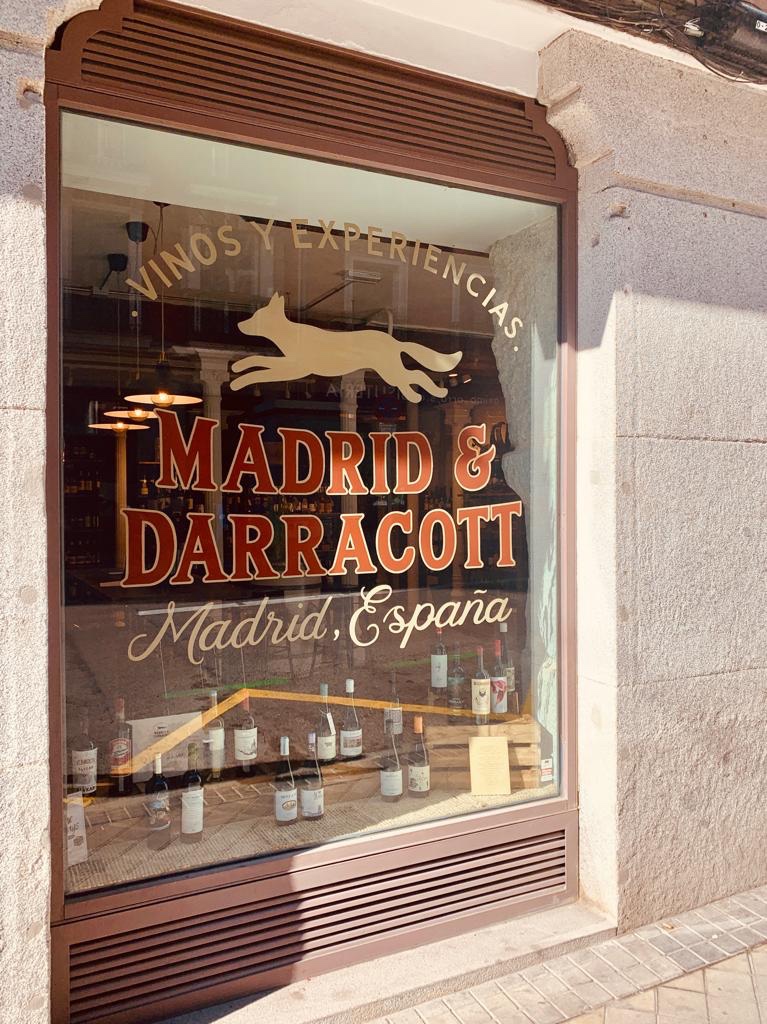 Eat Out Madrid and One Wine

Last but not least I will be checking out a wine tasting organised by Eat Out Madrid. This is a social group on Facebook and if you’re a foodie in Madrid then you should definitely sign up. With 4.9k followers all giving details of their favourite eateries in Madrid, you need never wonder where to eat out again.

In addition Eat Out Madrid arrange monthly get togethers to try out new places to eat in Madrid. They have also started to arrange wine tastings in conjunction with One Wine on Calle de Manual Cortina. I’ve not been to this place before and I do enjoy discovering new locations. Again I will do a write up in the ‘Where in Madrid’ blogs and obviously will give you my assessments of the wines too. In this case we will be trying some pretty expensive Riojas.

Well that lot should keep me busy on this blog for a few weeks.

This site uses Akismet to reduce spam. Learn how your comment data is processed.